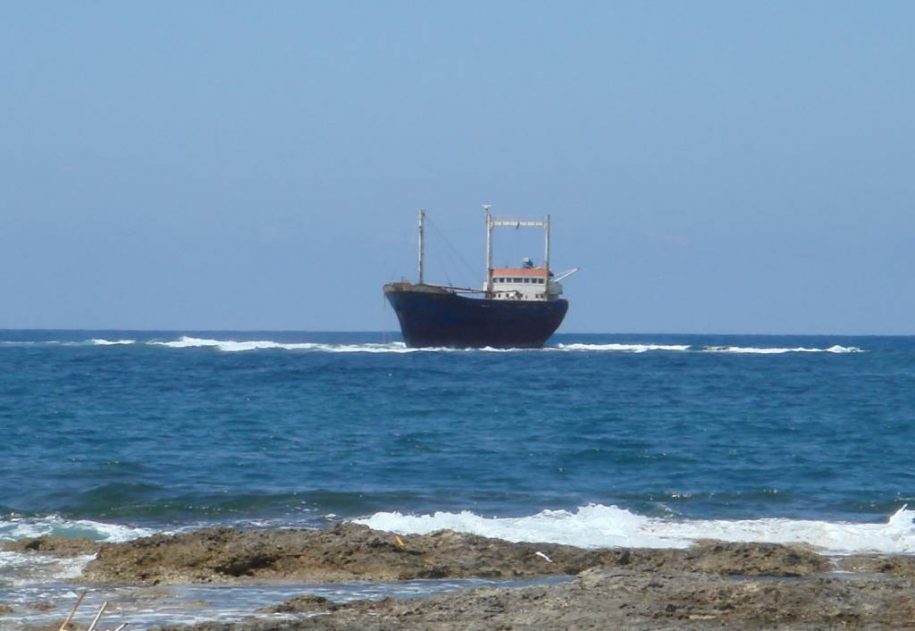 The MV Dimitrios II shipwreck is situated on the coast of Chloraka village in the town of Paphos. The cargo ship was made in Germany but was a Greek ship travelling with the flag of Ondoura.

The MV Dimitrios II cargo ship was transporting wood from Chalkida with a destination of Limassol and Beirut. The ship was hit by a wild storm near Paphos and sank about 500 metres from the coast of Chloraka, on the 23rd of March 1998.